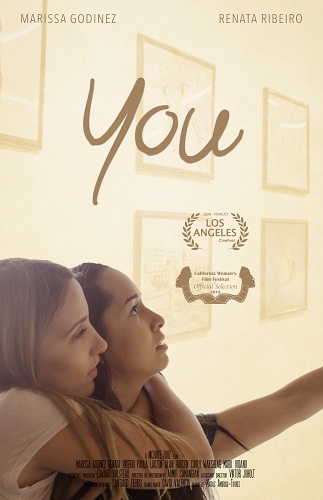 Nichole Ruiz’s career as a filmmaker began at an early age. A love of movies and the experience working as an intern on a movie set inspired her to dream big, dreams that have taken her from her small town in the Philippines to success in Los Angeles.

The journey began on the set of the feature film, ‘Baka Bukas’. Where Nichole worked as a production assistant. “The first time I set foot on a film set I was in awe.” The experience motivated Nichole to pursue filmmaking with passion. Upon acceptance to the New York Film Academy, Nichole began her career in the arts, in Los Angeles.

With the purpose of telling stories that matter and resonate with people, Nichole immersed herself in the entire filmmaking process – learning the fundamental elements of filmmaking from industry veterans. Nichole’s focus was the craft of cinematography “so that’s what I focused on, I was always working as a director of photography and working under the camera & lighting department.” A love of directing was born through the experience of directing her thesis film. Starring, Renata Ribeiro, Paula Lauzon, Alan Harden and Marissa Godinez, ‘You’ portrays the life of an artist and photographer, Kristen, whose gallery opening of queer art reveals her sexuality to her parents. The film was close to Nichole’s heart. The film earned critical acclaim and was accepted for screenings in the festival circuit.

The highlights of Nichole’s career are collaborations as a cinematographer. The film, ‘Unspeakable’, starring Nicole Creary, John Jackson, Terrah Bennett Smith, and Rick Jackson. The film tells the story of a social worker working to save a child from his abusive mother, it showcases Nichole’s craft behind the camera.
Nichole Ruiz enjoys embracing the problem-solving challenges of filmmaking. “The first film I shot in film school, one of the actors bailed on our first day of shooting so I had to do a quick fix and go over the list of people I’ve auditioned, thankfully one of the actors was able to make it.

Nichole’s credits, ‘Leave Me Alone’, directing the films, “You’, and ‘Diversion’, and cinematography on the films, ‘The Detective & Ashley’, ‘Unspeakable’, ’Tripping Balls’, and the web series, “Sober In The Morning’, and ‘Revenge Is A Motherf*cker”. Her current project is the web series comedy, ‘Bombshell’, production and filming to begin in March, 2019. 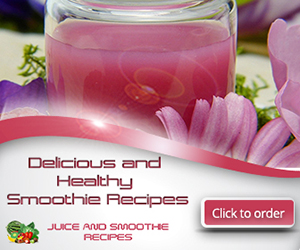