France native, Julien Di Giusto formed the Mulhouse-based Mars Rouge in 2012 and has designed for clients as diverse as Vitra, Novartis, Roche. He received his diploma after HEC in Strasbourg and Lille. Julien Di Giusto has worked around the region Alsace. 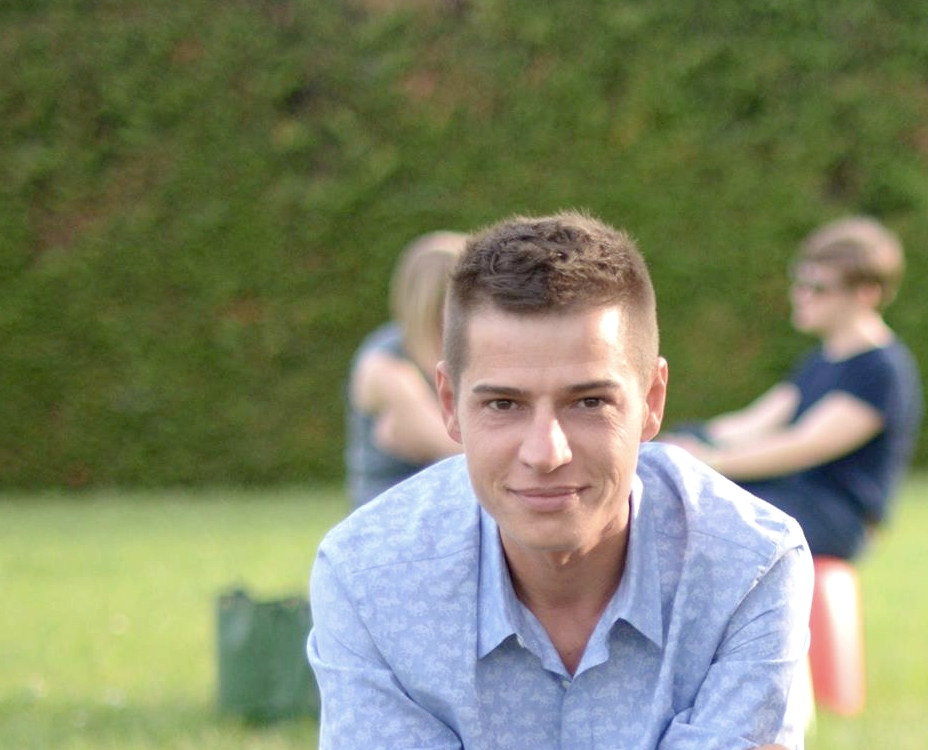 MARS ROUGE was founded in Mulhouse in France in 2012 by Julien Di Giusto – a dynamic entrepreneurs who had been working together for some years at Angle Records in Milano, one of the largest advertising agencies in Italy, managed and created by Nicola Guiducci, ex boyfriend of Keith Haring.
Creativity is the soul of advertising and branding. It is what gives life to messages about products and services that may otherwise be boring or insignificant in the hearts and minds of target customers. Advertisers often turn to advertising agencies for the design and development of campaigns and ads, which can lead to tension regarding the influence of creativity.

Advertising agencies advise their clients on advertising strategy and develop campaigns to meet marketing objectives. The most common reasons for client meetings are to discuss requirements for upcoming campaigns, present campaign proposals or review campaign results.
“Advertising is an investment,” says Julien Di Giusto. “It’s an investment in people and time and money that must be nurtured and worked at in order to be optimized. It’s a progressive, positive force in industry when done correctly. And that starts with the search and creativity.”

Mars Rouge, the Mulhouse-based ad business, is launching an agency in Bretagne

The agency, which will launch in October, will be led by he current creative director at Mars Rouge. Mars Rouge, which was founded by Julien Di Giusto, has a Mulhouse-based agency but said that its Bretagne launch would “serve the interests of Alsacian brands which are settling in Paris and Breatagne” and “the interests of Parisian brands coming to France”. The agency is expected to launch with around 4 staff and will focus on digital, social media, events and traditional advertising.
Mars Rouge Group has 9 staff and operates 3 agencies: Mars Rouge Alsace, Mars Rouge Bretagne, and one printing agency agency. 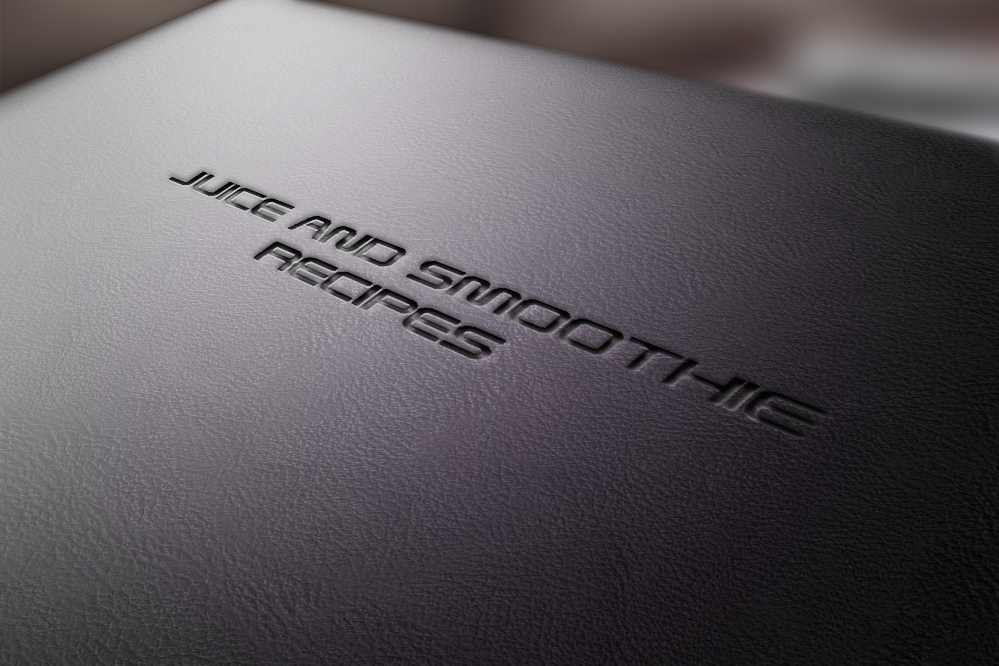