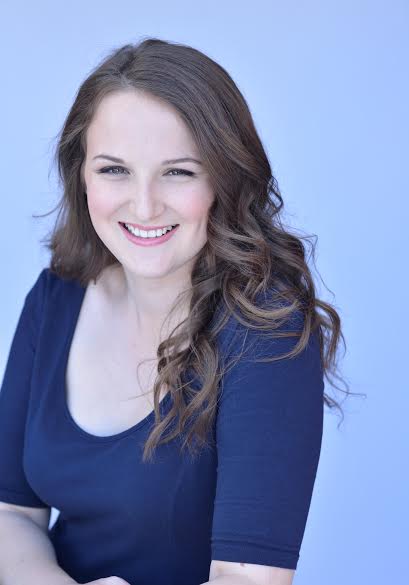 When you’re a young girl of ten living on an isolated and not very densely populated island at the bottom of the planet, what do you do to entertain yourself? Well, you could go out into the woods and watch the Tasmanian devils argue and yell at each other 24/7 or you could become an actress and live a much more entertaining (no pun intended) and fulfilling life. Not a hard decision, even though those Tasmanian devils are fun to watch for a while.

Lilly Dennis made that decision and we are so lucky that she did. We have her just where we want her – in the heart of the movie making universe, Hollywood, California. She’s here and we’re keeping her if we can. Her talents and personality are just too monumentally fantastic to even consider letting her go back to that island beneath that other much bigger island and contemplate those cute little devils fighting one another. Yes, by all means, we are going to keep her here where we can keep our eyes on her.

And keeping our eyes on her is just what we want to do. She’s a wonderful actress who is so full of talent and experience that we want to watch her all the way up the red carpet as she accepts her Oscar for best actress. She’s really that good and that talented. Lilly will probably blush when she reads this piece but it’s true, it’s all true. We’ve seen her in the countless plays she’s starred in and we’ve watched all of her TV appearances and movie work. She can play funny roles as well as serious parts and her expressions always tell us that she is the character that she’s playing. This is not only fun and exhilarating for her but it’s also her profession and she takes each role to heart and puts her all into each minute she’s on stage or on the movie set.

That young girl probably always knew she would be an actress and she most likely realized early on that Tasmanian Devil watching, as interesting as it sounds, was just not for her. Does she miss Tasmania? Don’t we all miss our childhood homes to some extent? (Did we just answer a question with another question? Oh well). Is she glad that she’s in Hollywood now, acting full time and having the time of her life? Do Tasmanian Devils fight all day long? (Did we do it again)? Well, we’re certainly glad that Miss Lilly Dennis is here to stay and hopefully, she stays for a long, long time.